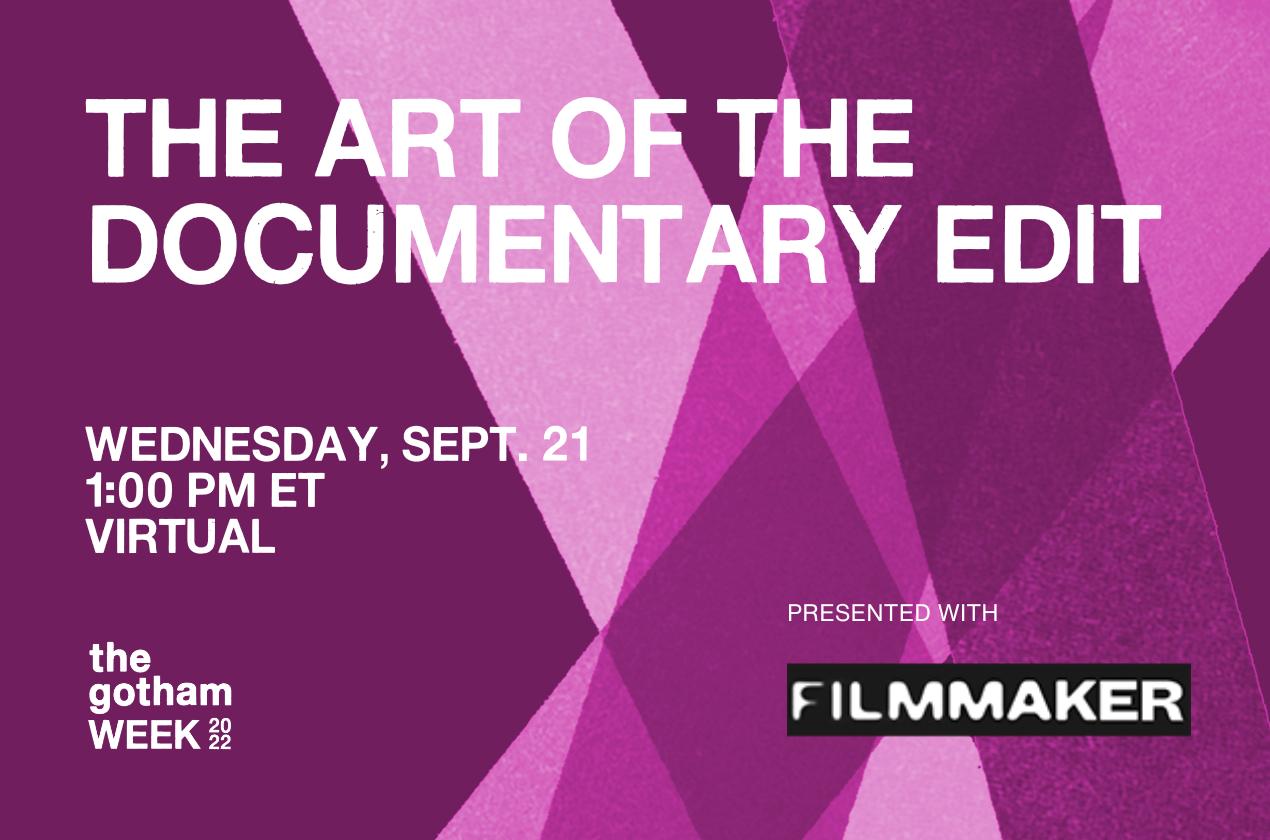 September 21, 2022
2022 Gotham Week Conference: The Art of the Documentary Edit
Registration For This Event Has Ended

Director Daniel Hymanson and director/editor Isidore Bethel on the process of fine-tuning the documentary edit.

Director Daniel Hymanson and director/editor Isidore Bethel first collaborated together on Hymanson's directorial debut, 2020's So Late So Soon. Before beginning their work together, Bethel developed a methodology for exploring a director's ethical and artistic priorities through their raw footage and determining my potential contributions to them – a process he's since adopted as standard practice before agreeing to work on a given project.

Bethel is currently collaborating with Hymanson on a first-person film that he's directing (Wind Up), while Hymanson is co-directing and photographing a feature about how Bethel and his mother responded to the sudden death of his father. In this talk, moderated by Filmmaker Magazine director of editorial operations Vadim Rizov, the two will discuss how their specific editor/director, friend/friend and co-author/co-author relationship sits within the contemporary nonfiction landscape and consider working models for finding meaningful collaboration and long-term fulfillment. 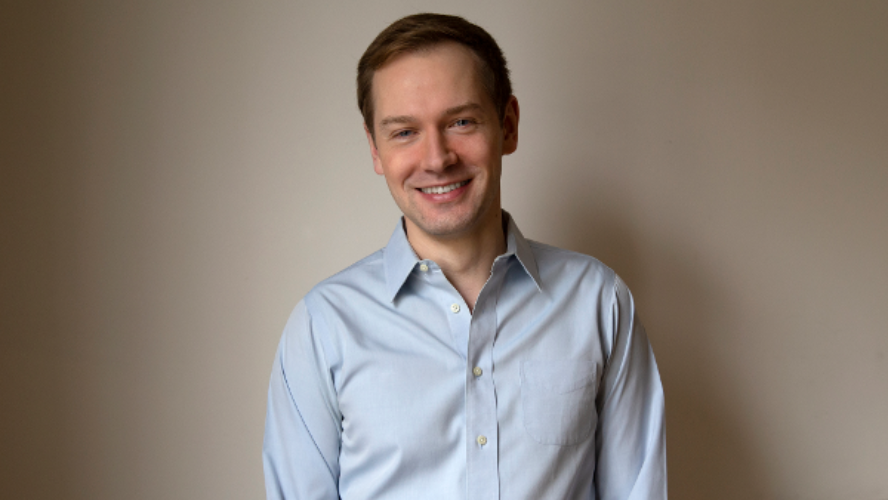 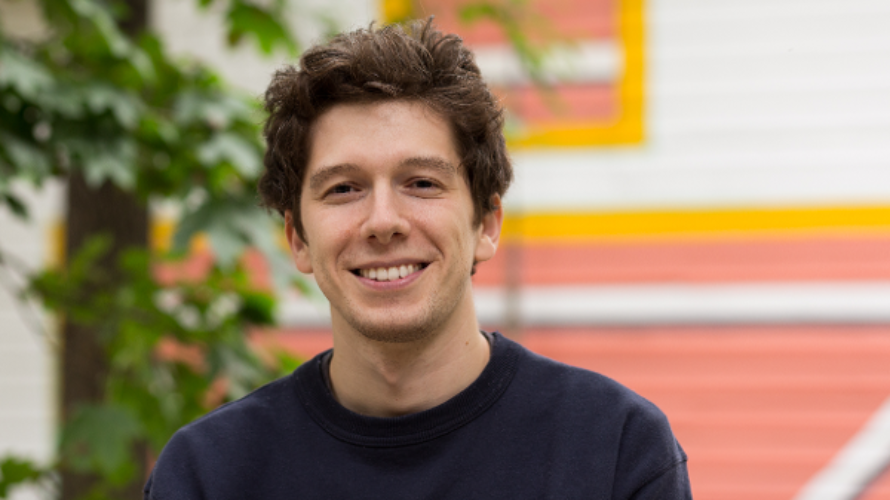 Daniel Hymanson
Daniel Hymanson is a documentary filmmaker living in New York City. His first feature, "So Late So Soon," premiered at the 2020 True/False Film Festival. Oscilloscope Pictures distributed the film, which the IDA Documentary Awards shortlisted for Best Feature in 2021. Daniel’s directing work has received support from the Sundance Institute, the Gotham, Catapult Film Fund, the Illinois Arts Council, and the True/False and Catapult Rough Cut Retreat. He was an associate producer on "The Last Season" (Independent Spirit Award nominee) and "Western" (Special Jury Prize at Sundance), as well as production designer on "Other Months" (SXSW). Filmmaker Magazine named him one of its “25 New Faces of Independent Film” in 2020, and DOC NYC included him on its "40 Under 40" list in 2021. 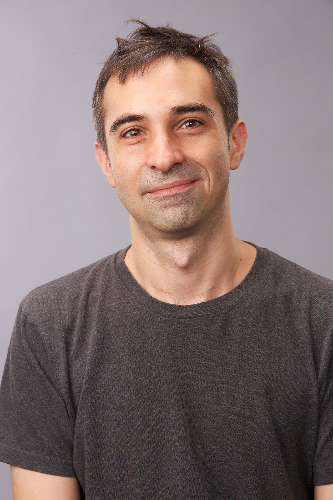